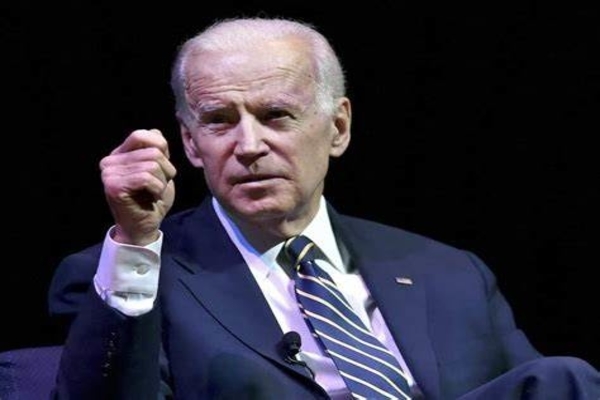 Cawthorn reminded us of the COVID shutdowns of 2020 and the Right Side Broadcasting Network saying, “Authoritarianism is on the rise…there are tyrants who want to take away our rights, to not be able to congregate in churches, not be able to own firearms.”

Then he pointed to the talk of the Biden administration:

Biden campaigned on gun control, and he began his push to institute it in March of this year. He has repeatedly asked for a ban on “assault weapons,” on “high capacity” magazines, and universal background checks.

Biden stressed he believes the Second Amendment from day one has had limits in a later conference.

In a press conference held by Donald Trump on June 23, 2021, in Wellington, Ohio, Trump told the thousands of attendees, “If you remember, when I was campaigning against Joe Biden, I said, ‘They are going to take away your guns’ and ‘Your Second Amendment is under siege.’”