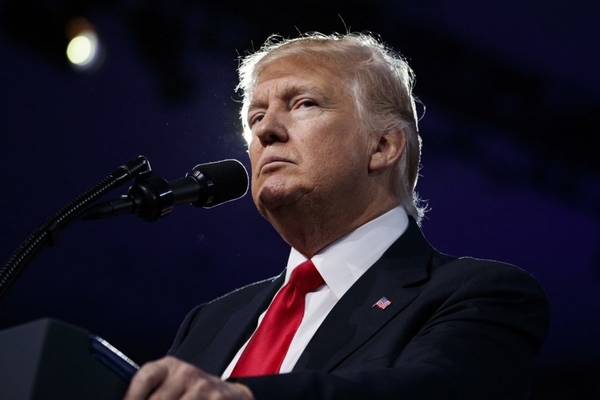 A recent survey shows a shocking number of Trump voters who are concerned about the rising anti-white discrimination in American society.

The University of Virginia and Project Home Fire poll released on Friday showed 84 percent of Trump supporters notice an increased threat of anti-white racism growing across the country. It is almost impossible to see with Black Lives Matter and Critical Race Theory being pushed in schools.

“American racial and ethnic politics have reached their breaking point,” the report claims.

“On the one side, Joe Biden voters see systemic racism in America as a serious problem,” the report adds. “Donald Trump voters are on the other side of Biden voters on each of these issues, and by large margins … they worry that discrimination against whites will increase significantly in the next few years.”

Big League Politics has reported on the rise of the hate hoax throughout society as blood libels are staged to engender more widespread hatred against whites:

“A repeated vandal of a Kansas City, Mo. church’s Black Lives Matter signs has turned out to be an African-American male after surveillance footage revealed a black man committing the property damage.

“As fate would have it, he did strike again, and he was apprehended,” Ruling Elder at South-Broadland Presbyterian Darron Story said.

“It’s been frightening, to be honest with you, to know that someone would go to such lengths to vandalize our building,” Story said.

There were several instances of vandalism that occurred between November 2020 and February 2021. Chidera Okolo was apprehended by police watching security footage as he tried to break in once more. He resisted arrest and allegedly attacked police as they attempted to subdue him. Okolo was reportedly armed with a baseball bat.

“We all are broken in some way, some shape, form, or fashion. That brokenness comes out in various ways, and for him it came out in anger and destruction,” Story said. “I would just hope that God can help him deal with that and find someone to talk to.”

Americans realize how politics is played in a diverse and multicultural society as these hostile race activists play for keeps.