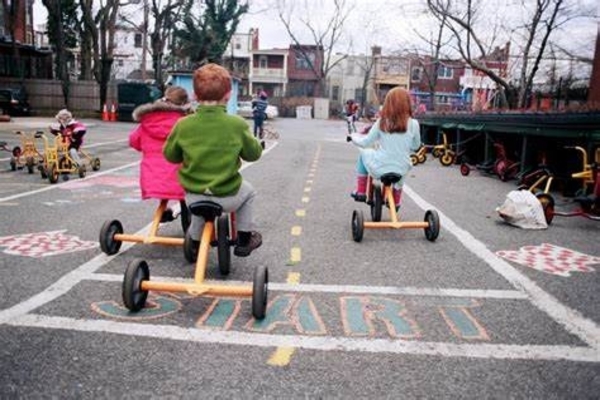 In the latest Rasmussen Reports, both national telephone and online survey, 43% believe Critical Race Theory in the classroom will increase racial tensions.

Just 24% believe CRT will improve relations. While only 17% believe CTR instruction will have little impact on relations, leaving 16 % unsure.

Christopher Rufo, a research fellow at Manhattan Institute, argues that CRT is “Built on the intellectual framework of identity-based Marxism.”

CRT is facing a growing grassroots resistance movement among parents nationwide.  Some states like Idaho have banned Critical Race Theory from being taught in schools.

Older voters appear more hesitant to CRT; 50% of Americans ages 40 to 64 oppose CRT. Similarly, 47% of Americans over 65 believe race relations will falter with the CRT curriculum in public schools.

CRT threatens the social fabric of the US.  It is an assault on the principles of classic liberalism and individualism that the US was built on.  It will be the intellectual justification for harsh redistributionist measures and active discrimination levied against disfavored identities.

All Republican state legislatures need to be working fast to block the adoption of this theory in our school’s curriculum, and alternatives like homeschooling and religious private schools that are not susceptible to leftist ideas should be promoted.