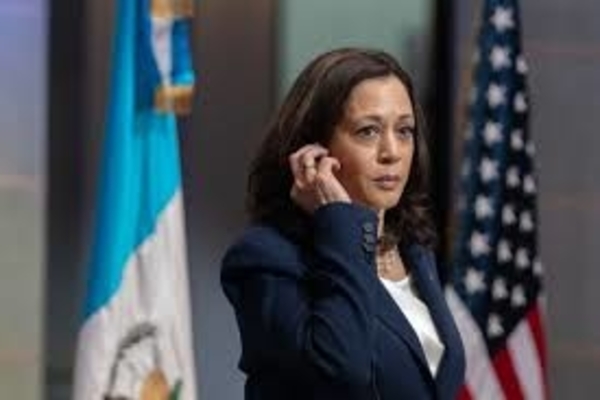 Tuesday NBC’s Today aired a sit-down interview with Holt in Guatemala. “Harris emphasized she is working to “identify the problem” at the border to solve it.

Holt asked the vice president about her plans to visit the country’s southern border since she was put in charge of solving the border crisis by President Biden.

Harris said the Bident administration has been to the border, which she has not, Holt pointed out.

“[T]he question that has come up, and you heard it here, and you’ll hear it again, I’m sure, is, ‘Why not visit the border? Why not see what Americans are seeing in this crisis?'” Holt asked Harris.

“Well, we are going to the border. We have to deal with what’s happening at the border. There’s no question about that. That’s not a debatable point. But we have to understand that there’s a reason people are arriving at our border and ask what is that reason, and then identify the problem so we can fix it,” Harris replied.

“Do you have any plans to visit the border?” Holt later followed up.

Holt stated, “You haven’t been to the border.”

“And I haven’t been to Europe,” Harris said with a laugh. “And I mean, I don’t understand the point that you’re making. I’m not discounting the importance of the border.”