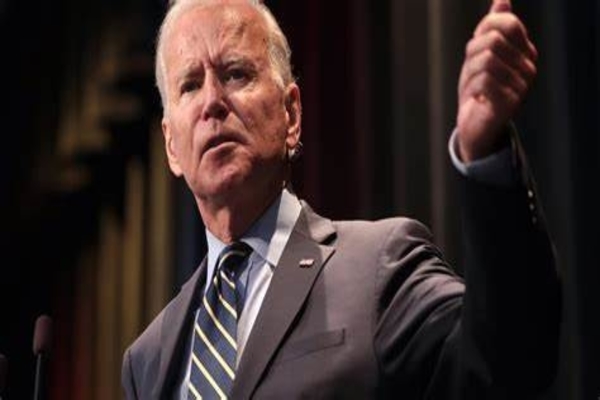 President Biden claimed no one was being killed around the Kabul airport, despite 12 deaths reported in the area.

Transcript from the interview:

Stephanopoulos: Still a lotta’ pandemonium outside the airport.

Right now, people are being killed in and around the Kabul airport.

On Thursday, NATO officials said 12 people had been killed in and around the airport in Kabul since Sunday, prompting the Taliban to urge people to leave the airport.

“We don’t want to hurt anyone at the airport,” Taliban official said to Reuters.

There is widespread violence in Afganistan.

As reported on Thursday, an independence rally was disrupted as the Taliban opened fire on protesters in Asdabad.