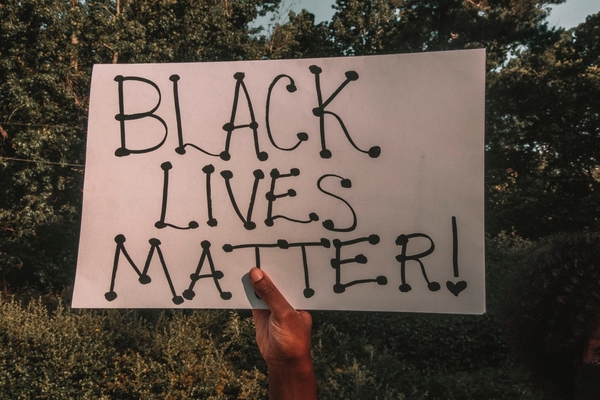 Black Lives Matter (BLM), the declared Marxist organization, issued a vulgar response to the voiced support from Kyle Rittenhouse: “I don’t f**k with you.”

Rittenhouse shocked conservatives and liberals alike when he said he supports the BLM movement citing prosecutorial misconduct during an interview with Fox News Tucker Carlson.

“I’m not a racist person,” he told Carlson. “I support the BLM movement. I support peacefully demonstrating. I believe there needs to be change. I believe there’s a lot of prosecutorial misconduct, not just in my case but in other cases. It’s just amazing to see how much a prosecutor can take advantage of someone.”

Black Lives Matter referred to Kyle Rittenhouse as a “terrorist” soon after a jury acquitted him based on self-defense.

“We are waiting for the federal government to charge Rittenhouse with first-degree murder,” Black Lives Matter activist Troy Gaston told Breitbart News after the verdict.