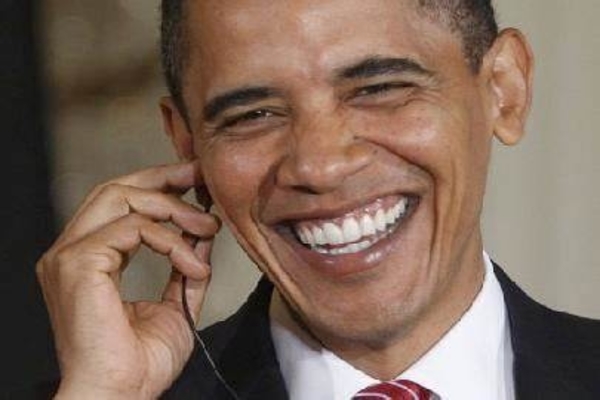 While a spokeswoman for the former president stated, the Obamas had decided to “significantly scale back the event to include only family and close friends” due to “the new spread of the Delta variant” last week. The videos of the party, however, tells a different story.

Americans are being told to keep events small, “wear a mask with two or more layers,” and social distance at least 6 feet apart; Obama was seen on video dancing without a mask with hundreds of unmasked party guests.

The birthday party was bashed on social media; “Maskless Obama”  was trending on Twitter on Sunday afternoon.

According to a report by the New York Post, Rapper Trap Beckham and manager TJ Chapman also shared pictures revealing the event’s impressive food, high-end cocktails, swag offerings, and entertainment. They continued to post photos and videos throughout the evening as the party progressed.

The article can be viewed below:

Due to violating the lavish, celebrity-filled event’s ban on photography, both Beckman and Chapman deleted their social media posts.

A parade of taxis and SUVs was seen leaving the 29-acre estate by the end of the night. According to an event photographer, a traffic jam was described as a “shit show” by a police officer over the police radio.