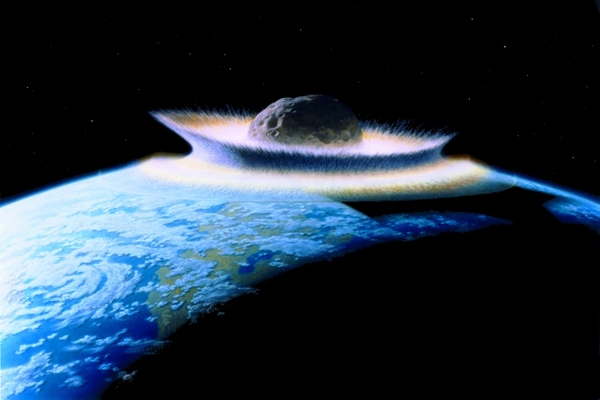 The globalists want the focus to be “climate change” as the real threat to humanity while supply chains shortage, inflation, and open borders have burdened the United States. Weird “extinction” and doomsday propaganda are shown.

A Time Magazine cover warns people of the “Last call.”

“Going extinct is a bad thing,” said Frankie the Dinosaur, in a new video from the United Nations where the dinosaur warns humans about climate change while speaking at the UN.

“Don’t choose extinction. Save your species before it’s too late. It’s time for humans to stop making excuses and start making changes,” the dinosaur said to a standing ovation. Odd indeed.

Frankie the Dinosaur was voiced by comedic Hollywood actor Jack Black, who recently said he sold his soul; some believed he was joking.