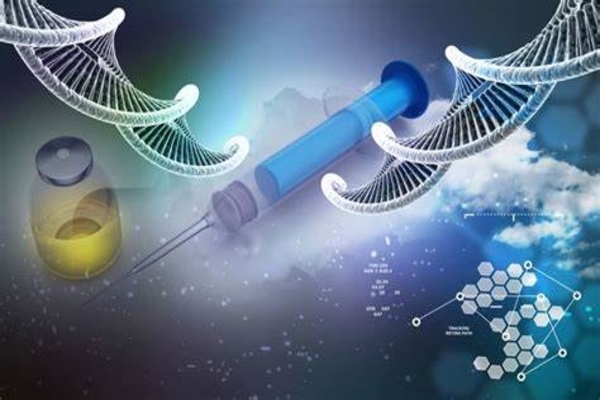 The propaganda stunt was mocked on social media:

As I reported last week, Pfizer is producing propaganda ads telling children their experimental mRNA shot will give them “superpowers” and make them “superheroes.”

The CDC “recommended” Pfizer’s experimental mRNA injection for kids under an “emergency use authorization” last week.

FDA vaccine advisory panelist Dr Eric Rubin said two weeks ago before signing off on the vax for kids aged 5 to 11 that “we’re never going to learn about how safe this vaccine is unless we start giving it.”