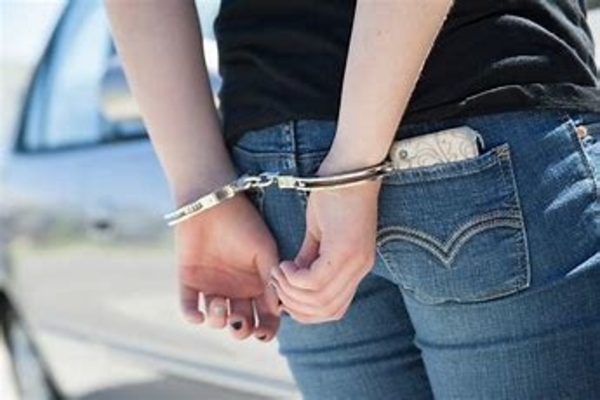 In Wyoming, a 16-year-old girl was arrested in her school for not wearing a mask while in her school, she and her father reported.

Smith recorded a video of herself getting handcuffed, which was shared by her father, Andy Smith. The video shows Grace being arrested before leading her out of the building.

Smith has been handed 3 separate 2-day suspensions for not wearing a mask, and she has received $1,000 in trespassing fines for refusing to leave campus. Smith argues she had a right to be on school grounds to continue her education.

Grace Smith explained she has always been a “straight-A student” who has “never broken the law.”

“I would never choose to do anything wrong, and I never saw myself sitting in the back of a cop car, handcuffed,” Smith said.

The honor student says she has faced bullying from peers and teachers in her school system as retaliation for her stances, telling Wyoming News people have “cussed her out.”

Wyoming Governor Mark Gordon has not issued a school mask mandate but has repeatedly asserted that local districts are well within their rights to force masking and that he will stand behind them.

“My focus is on supporting local school boards as they take into account conditions in their community and work to assure students learn safely this year too,” Gordon said in a press release.

“We need to follow and respect the science,” Governor Gordon added.

However, Grace Smith has a different view on the matter.

“Right now, I should be playing sports and having fun,” she said. “And instead, I’m fighting for the rights that were supposed to be won hundreds of years ago.”