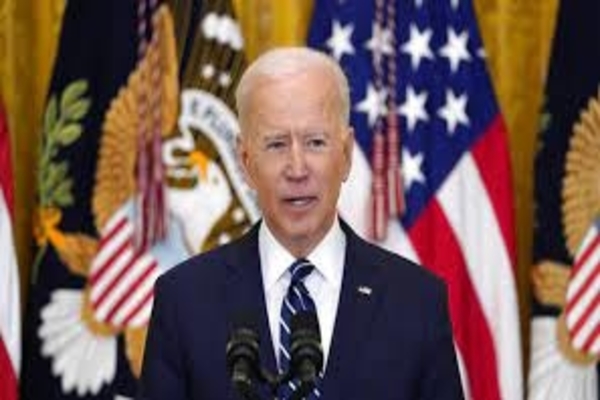 Wyoming Senator John Barrasso revealed in a recent appearance on Fox News that Biden administration officials begged a group of senators present at the Southern Border to “delete the pictures.”

Barrasso said that he and 18 other Republican senators were at the border at the end of March to see the immigration crisis taking place down there. Upon arriving at the border, the senators were instructed “to delete the pictures,” but none ended up doing so.

“We were told to delete the pictures. No one did. You’ve seen the video coming out of all of these kids crammed together under the foil blankets, huddling together,” Barrasso said in the interview.

Daily Caller noted that Barrasso was concerned over the observed conditions of the unaccompanied minors who were illegally smuggled into the US were being kept in. “They are crammed in like sardines.”

According to the Daily Caller, Barrasso accused the Biden administration of censoring coverage of the border crisis in a tweet last month.

“On our visit to the border, we saw firsthand the overwhelming challenges & humanitarian crisis our border agents are up against as a result of the Biden admin’s policies. Time for @JoeBiden to stop censoring & allow media in so Americans can see what a tragedy this really is,” the Wyoming Senator tweeted.

Barrasso is not remaining quiet; Biden and his administration don’t want the American public to know how dysfunctional his policies are.

Securing the national border is a fundamental priority to establish sovereignty, be respected in the world state, and foster social stability at home.  A nation unable to do this is defective and will invite chaos.