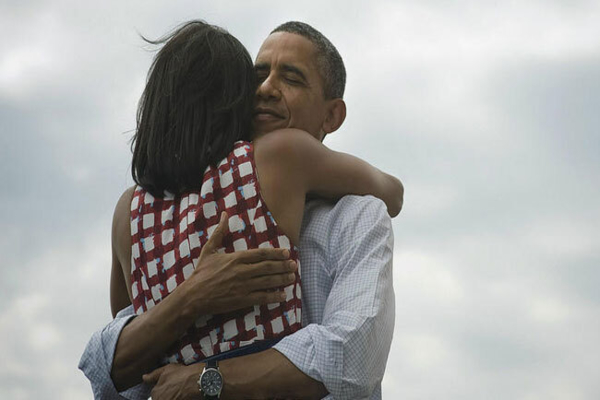 The Daily Mail reports the island has had 74 people test positive for coronavirus, the highest on the island since April.

Many guests were photographed without masks while socializing, dancing, drinking, and dancing close to each other.

As cases continue to rise in the wake of the event, a health spokesperson from Tisbury Boards of Health, Maura Vally, told the Daily Mail it was “a little to early” to determine if the rise in cases resulted from Obama’s birthday party.

Obama and his staff claimed the event would be “scaled back” before the party; however, 300-400 people attended.

The Daily Mail also reported that the Harbor View Hotel had six positive staff members; some of the celebrities in attendance at the party stayed there.