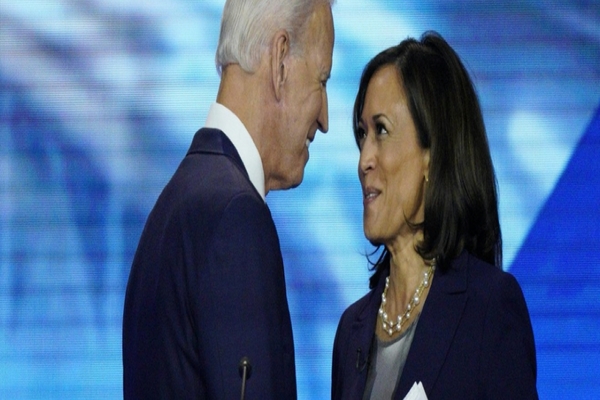 After her return from Asia, Vice President Harris has vanished from public view, realizing President Biden’s struggles with most significant issues.

On August 26, the VP began ghosting the Biden White House upon arriving in Washington, DC.

Harris has remained out of sight for 12 days, except for the brief swearing-in of Ken Salazar, U.S. Ambassador to Mexico, on Thursday.

The vice president ignored questions from reporters as she maintained public silence on the controversial issues.

Harris scheduled a meeting with Salazar on Tuesday, but the event was closed to the press.

Harris last appeared publicly standing with Biden on August 20, more than two weeks after struggling to defend his exit from Afghanistan.

During her trip to Asia, Harris was mocked as she read notes attempting to praise the president for “expressing sadness” and “great emotion” reacting to the horrific images that emerged from Afghanistan.

It seems Harris continues to perform her vice-presidential duties as the White House schedule notes her attendance at the daily presidential briefings and national security meetings on the ongoing crisis in Afghanistan.

Last week, she was scheduled to participate in a weekly economic briefing.

However, her public distancing from the president has been noticed.

There has been no mention in Harris’s schedule of her weekly lunch with the president since July 23.

In his recall election, the vice president plans to travel to California on Wednesday to campaign for embattled Gov. Gavin Newsom.