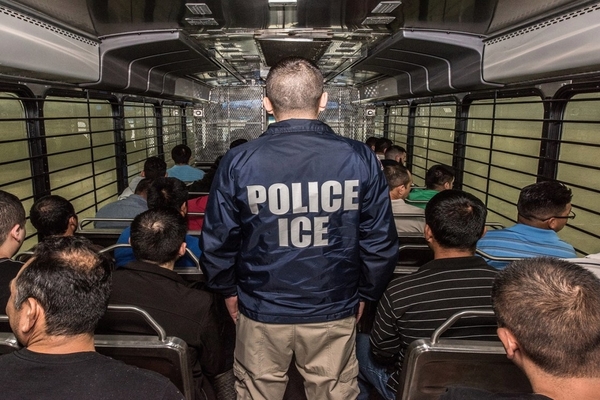 President Biden’s Department of Homeland Security (DHS) does not classify thousands of criminal illegal aliens, including those convicted of homicide and sex crimes, as “priority” for immigration enforcement and may evade deportation as internal records reveal.

The Biden “sanctuary country” orders prevent ICE agents from arresting and deporting criminal illegal aliens unless they have been recently convicted of an aggravated felony or are terrorists or gang members.

Before implementing the orders, records reveal that top DHS officials reviewed the potential impact on criminal illegal aliens already in federal custody – “priority” listings would be those eligible for deportations, while “no known priority” are those unlikely to be deported.

Of the more than 14,100 criminal illegal aliens in federal custody, the records show that DHS has no plans to deport about 8,325, including:

Another internal DHS record from early February finds that ICE agents were told if there was any doubt about an illegal alien’s criminal history qualifying them for deportation under the orders, agents should “err on the side of caution” by postponing their removal:

If there is any question as to whether an individual falls into the category of posing a public safety threat, managers should err on the side of caution and postpone the individual’s removal until a full assessment, in coordination with local Office of Chief Counsel, is conducted. If there isn’t sufficient time to determine whether an individual was convicted of an aggravated felony or poses a public safety risk, the individual shall be removed from the manifest until such time as the review is completed. [Emphasis added]

The Biden order has helped release thousands of criminal illegal aliens into American communities, who ICE agents would have otherwise deported. Convicted sex offenders are included in the illegal aliens released from the U.S. Marshal’s custody.

Last month, the internal records showed top DHS officials are aware the implementation of Biden’s orders would result in thousands of criminal illegal aliens being released.