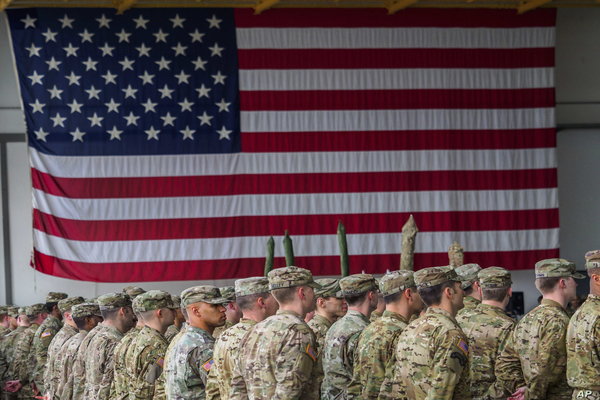 “This is reinstating a position that the previous commanders and, as well as the secretaries, have supported. And what I’m doing is enabling all qualified Americans to serve their country in uniform,” Biden said, speaking from the Oval Office just before signing the executive order in January.

Secretary of Defense Lloyd Austin, appointed by Biden, unveiled the Pentagon’s new policy on Twitter and announced that “Trans rights are human rights.”

The U.S. Navy’s “extremism” training says it’s okay to advocate for Black Lives Matter (BLM) while at work. Still, sailors are not allowed to discuss “politically partisan” issues, according to training slides obtained by Fox News.