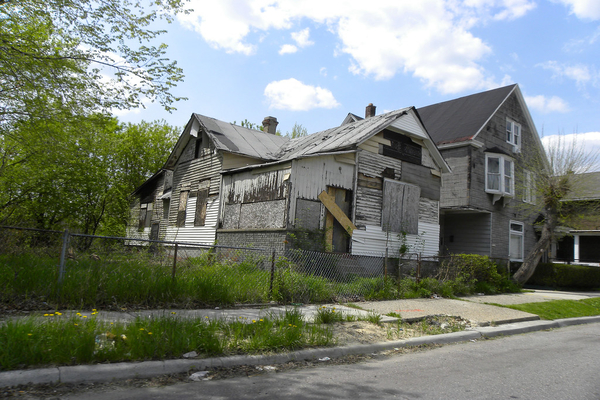 The Federal Reserve has revealed that the top 1% of America’s wealthiest have more wealth than all middle class combined.

This represents the middle class holding the smallest share of wealth since the Federal Reserve began tracking the data. Included in the U.S. middle class are 77.5 million households with an annual income of $27,000 to $141,000.

Meanwhile, the top one percent of America’s most affluent saw a rise in their share of national wealth to 27 percent; they have surpassed the middle class for the first time. Included in the wealthiest Americans are 1.5 million households earning more than half a million dollars a year.

Since 1991, the top 20 percent of U.S. income earners have seen their share of national wealth grow by roughly 10 percent. The middle class has seen a decline in its share of real estate, private businesses, and corporate equities in the past three decades.

This is the latest data to show the nation’s most wealthy millionaires, and billionaires have profited from the economy that is not equally distributed to the working middle-class Americans.

During the coronavirus crises last year, the U.S. billionaires grew their wealth by 40 percent as millions were burdened with joblessness and economic lockdowns, leaving thousands of small and medium-sized businesses devastated.

Similarly, in a report by top economists from 2019, the wealthiest 400 Americans in 2018 saw a lower tax rate than all other income groups in the United States – the first time on record. The report concluded that the top earners pay a lower federal, state, and local tax rate than middle-class working Americans.