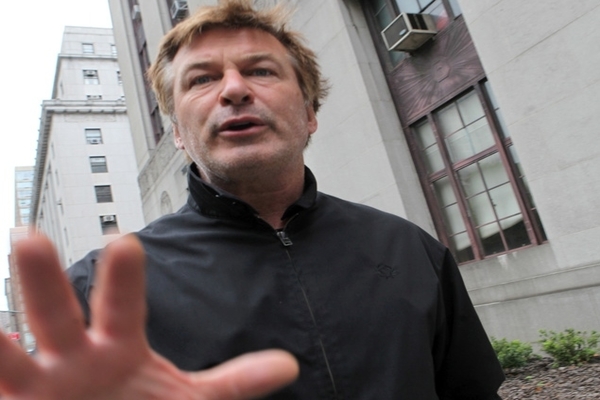 Mary Carmack-Altwies, Santa Fe County prosecutor, confirmed that “everything at this point, including criminal charges, is on the table while speaking to the New York Times on Tuesday.

Most event accounts have described Baldwin as taking a gun from a set weapons master who claimed the gun to be unloaded and safe.

“There were an enormous amount of bullets on this set, and we need to find out what kinds they were,” said Carmack-Altwies of an ongoing investigation into the circumstances of the shooting. The weapon in question has been referred to as a ‘prop gun,’ obfuscating the reality that it was a real-life firearm, prop or not.

Baldwin was Rust’s producer and actor, suggesting his responsibility for the safety of the movie set. On the day of the shooting, crew members had walked off the Santa Fe setting as they questioned faulty safety practices and corner-cutting on the producer’s part.

Alec Baldwin could face charges ranging from criminal negligence to negligent homicide for the shooting. Both convictions could send him to prison for years.