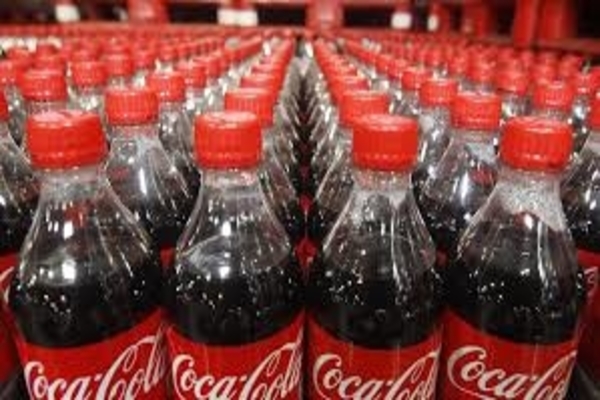 Racism against one group has been encouraged and normalized in the name of “anti-racism.”

Karlyn Borysenko, a former Democrat and self-described “unwoke activist,” obtained the images and walked through them in a video post on her YouTube channel.

A publicly available LinkedIn Course titled “Confronting Racism, with Robin DiAngelo” has the images. Coca-Cola is far from the only company forcing employees to take it.

Some of the images from the course seen below.  One outlines a list of what it means to be “less white,” such as being “less oppressive, arrogant, certain, defensive, and ignorant.” In another video covered by Karlyn says that “one-time workshops on racism are not enough,” it is recommended to establish “monthly affinity groups, cross-racial discussions, ongoing professional development and revamping interview questions that address racial issues.”

Big League Politics reported McDonald’s would cut executive bonuses if they fail to meet established criteria for more women and minorities to be promoted to senior leadership roles.