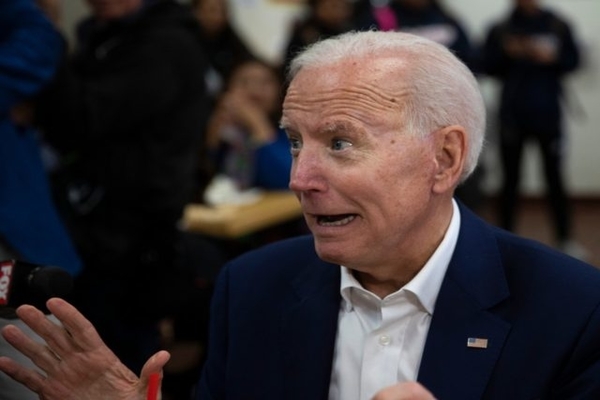 President Joe Biden responded to NBC News he had not delivered on his promise to reunite the hundreds of illegal children who had been separated from their parents.

Biden said he does not think that reporting is true but then admitted it “could be” true.

“According to our reporting, and in your first 100 days, not one child has been reunited. How is that?” NBC’s Craig Melvin posed to Biden.

“I don’t think that’s true, but that could be,” Biden replied. “What we have done is we have united children with their families as they’ve come across the border. But one of the things is, we don’t know yet where those kids are. And we’re trying like hell to figure out what happened. It’s almost like being a sleuth, and we’re still continuing to try like hell to find out where they are.”

Biden went on to emphasize to parents in Central America, “Do not send your kids, period. … They’re in jeopardy, making the 1,000-mile trek. And so, what we are doing now is we’re going back to those countries in question, where most are coming from, and saying, ‘Look, you can apply from your country. You don’t have to make this trek.’”