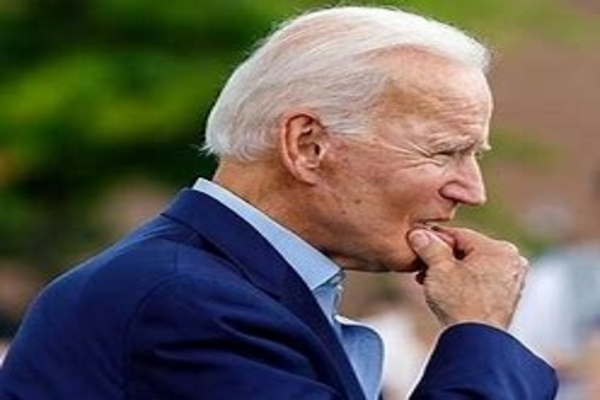 Congressman Ronny Jackson (R-TX) and several House Republicans are calling for cognitive assessment of President Biden after his trip to Europe.

In the letter dated June 17, Biden is noted agreeing with Jackson and his colleagues, details of several examples of Biden’s “mental decline and forgetfulness have become more apparent over the past eighteen months,” including:

In March, forgetting the names of the Pentagon, the Department of Defense, and the Defense Secretary

Misidentifying time of day and Democrat members of Congress in February

In May, confusing the dates of riding an Amtrak train and the death of his mother

The letter cited Democrat U.S. Rep Jamie Raskin (M.D.),  who previously attacked former President Trump, introducing legislation to create an independent commission to analyze fitness for office and determine “whether the President is mentally or physically unable to discharge the powers and duties of the office.”

“The American people deserve to have absolute confidence in their President. They deserve to know that he or she can perform the duties demanded of the office, and they deserve to have full transparency on the mental state of their highest elected leader,” Jackson said in a statement.

“I would argue that the American people don’t have that confidence in President Biden. When I was Physician to President Donald J. Trump, the liberal media relentlessly pushed a narrative that he needed a cognitive test and that it should be the standard for anyone serving as Commander-in-Chief and Head of State,” he said.

“I administered the Montreal Cognitive Assessment (MOCA) test, and President Trump excelled. Given the precedent set and Biden’s clear mental impairment, I believe it is past time he undergo a cognitive test,” Jackson said.

In Jackson’s letter, he said,  “all Presidents should follow the precedent set by former President Trump to document and demonstrate sound mental abilities.”

A copy of the letter was sent to Dr. Anthony Fauci, Chief Medical Advisor to the President.

The concerns of Biden’s mental state have been on Jackson’s radar for some time.

“I want my President, my Commander-in-Chief, my head of state to be a little bit sharper mentally than Joe Biden currently is,” Jackson told The Kyle Olson Show last July.

“Maybe he would have been fine ten years ago, but I legitimately think Joe Biden’s window … has closed,” he said.

“I think that he’s old enough now that he’s having cognitive difficulties and that just happens. It’s part of growing old,” Jackson said.

“It doesn’t take a neurosurgeon, it doesn’t take a psychiatrist to realize that Joe Biden does not possess the mental acuity right now to lead this country,” he told The Kyle Olson Show.