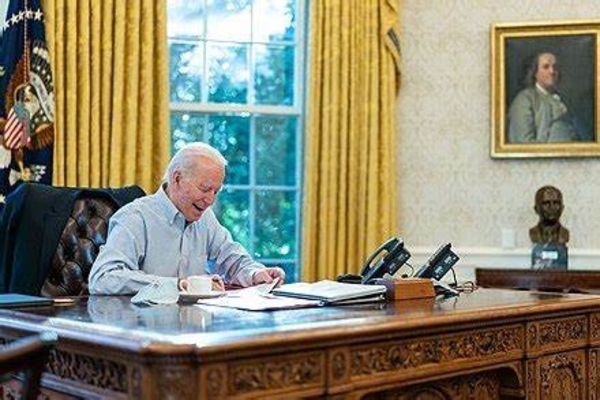 The Department of Justice (DOJ) announced they are dropping their criminal cases of five members of the Chinese military who were accused of lying to acquire visas to get jobs and a doctoral spot in universities in the U.S.

In a court brief last week, prosecutors announced that the criminal cases would be dropped against China military members Juan Tang, Chen Song, Kaikai Zhao, and Guan Lei – they all had been accused of fraudulently obtaining visas to secure roles at universities in California and Indiana.

DOJ officials told the Wall Street Journal of the dropped the visa fraud charges after a re-review of the case justifying their move as the Chinese nationals have served months awaiting trial in federal prison:

A senior Justice Department official said the punishment for the crimes the researchers were charged with usually amounted to around a few months in prison, and the defendants had all been detained or under other restrictions in the U.S. since their arrest a year ago. That led the agency to determine that further litigation in the group of cases would unnecessarily prolong their departure from the U.S. and that their situations since their arrests amounted to sufficient punishment and deterrence. [Emphasis added]

A Justice Department spokesman said “recent developments” in the cases had prompted the department to re-evaluate the prosecutions. “We have determined that it is now in the interest of justice to dismiss them,” the spokesman, Wyn Hornbuckle, said, adding that the agency “continues to place a very high priority on countering the threat posed to American research security and academic integrity by the PRC government’s agenda and policies.” PRC is an abbreviation for People’s Republic of China. [Emphasis added]

In July and August, the arrest came last year as part of a federal crackdown on members of China’s military fraudulently obtaining visas to the U.S. Their ties to the Chinese military, formally known as the People’s Liberation Army (PLA), was hidden.

Prosecutors detailed the charges in criminal complaints against each of the Chinese nationals.

In the U.S., there are nearly 500,000 Chinese students in university classrooms in any given year – more than any other nation, looking to obtain Optional Practical Training (OPT) authorization to take jobs in the white-collar professions, as reported by Breitbart News.

Close to 117,000 Chinese nationals students secured F visas in the 2019 fiscal year. India is the only country close to sending as many of its national students, last year, more than 46,000 secured F visas.