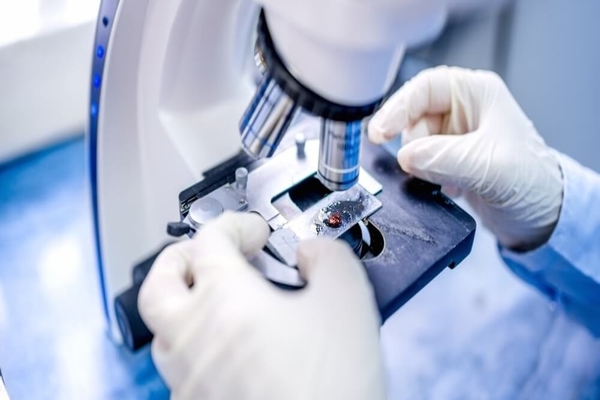 President Biden received a classified report on the origins of coronavirus on Tuesday. However, the public is required to wait for the vetted version to become available.

The intelligence community could not reach a solid conclusion on whether the virus had jumped to humans via bats or escaped a research facility in the central China city, two US officials familiar with the matter told the Washington Post.

But after an exhaustive 90-day effort, intelligence officials fell short of a consensus, according to the officials, who spoke on the condition of anonymity because the report is not yet public. They said parts of it could be declassified in the coming days.

Back in May, Biden urged U.S. intelligence agencies to “redouble” their efforts the origins of the coronavirus pandemic, including the scenario of it emerging from a lab accident, and report the findings back to him in 90 days.

“China has balked at U.S. and other efforts to provide that information, presenting the Biden administration with the same quandary—how to persuade Beijing to cooperate—that faced the Trump administration for almost a year. The extensive effort to press China for more information, some details of which haven’t been previously reported, ended in bureaucratic infighting and failure.”

Two administration officials told CNN that the president was briefed on the findings of the report on Tuesday.

“I would say it typically takes a couple of days if not longer to put together an unclassified version to present publicly, and obviously the President would be briefed first on any findings,” Psaki revealed at a White House press briefing.

Psaki continued: “So I don’t have an exact date for you, but I will expect it will be several days, a couple to several days after tomorrow.”

In June, the Director of National Intelligence, Avril Haines, admitted the possibility the mystery may not be solved.

“We’re hoping to find a smoking gun,” she told Yahoo! News in an interview. But, she said, “it’s challenging to do that,” adding that “it might happen, but it might not.”

The Washington Post noted another official said the intelligence community is “not necessarily best equipped to solve this problem,” as it is a science matter.

China has responded, even though its confidential report has not been accessible to them.

Beijing has already declared there will be no further examinations of the origins of the coronavirus in China, flatly rejecting calls by the World Health Organization (W.H.O.) for a renewed probe into the source of the virus, as reported by Breitbart News.