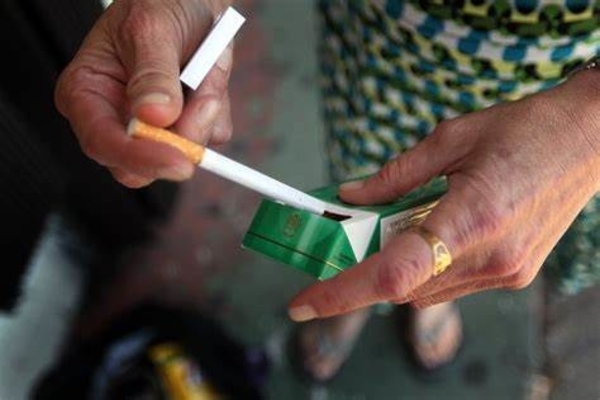 According to CBS News and The Washington Post, citing people “familiar with the plan,” the ban on menthol cigarettes will be announced this week.

According to an administration official, the proposed ban on mint-flavored cigarettes is likely to be announced on Thursday, which is the day the Food and Drug Administration was ordered by a court to respond to a 2013 citizen petition advocating the ban.

Biden has been warned by the ACLU the ban would have “serious racial justice implications” for people of color and more “negative interactions with local law enforcement.”

“Banning menthol cigarettes risks massive setbacks to our criminal justice system at precisely the moment we should be advancing reform,” the letter obtained by CBS News read.

The new policy would disproportionately impact black smokers. Menthol cigarettes are used by more than three-fourths of African-Americans who smoke. About a quarter of white smokers prefer menthol rather than unflavored cigarettes.

According to the Food and Drug Administration, over 20 million Americans smoke menthol cigarettes, and the ban would not go into effect immediately.

Last week The Wall Street Journal reported the Biden administration was also considering a requirement for all tobacco companies to lower the amount of nicotine in all cigarettes.

The White House has declined to comment on the record about their plans for the new regulations on cigarettes.

“We will review a range of policy options in line with the President’s public health goals,” White House press secretary Jen Psaki said.