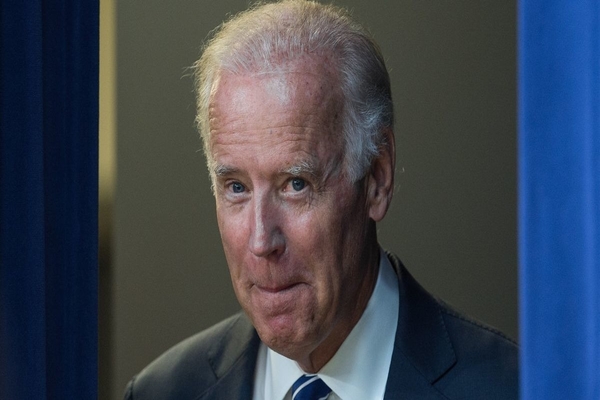 Joe Biden’s campaign was rooted in rhetoric emphasizing unity, moderation, and compromise. Every day that passes, the veneer of centrism that got him elected over rivals such as Sen. Bernie Sanders has become a distant memory.

It appears that “moderate Joe” was a facade used to promote an ultra-progressive agenda in the backdoor. It resembles a Trojan horse: the hollow wooden horse, secretly filled with soldiers, given by the Greeks to Trojans during the famed Trojan War. Once inside Troy’s wall, Greek soldiers burst out of the horse and opened the gates to let in the army.

Biden’s facade got him in the door, and now liberals are taking over his administration. The White House on Friday announced a commission to study the idea of packing the supreme court, an idea that would constitute a partisan assault on the judiciary as we know it.

The flirtation with radicalism is just the latest in a series of extreme Biden administration policy overhauls, making the former President seem like a conservative in comparison.

Biden’s early approach to spending makes the New Deal pale in comparison. He has utterly discarded any fiscal restraint he ever had as a senator, throwing caution to the wind while pushing through a $19 trillion “stimulus package,” twice the size of Obama-era bailout and slightly larger than former President Franklin Rosevelt’s New Deal.

Consider now that Biden immediately followed up with a plan for $2.25 trillion more for so-called “infrastructure” spending.

Less than half of this “infrastructure” money is actual transportation spending. From $20 billion on “racial and environmental justice” to $175 billion for electric vehicles to hundreds of billions for public schools and housing, it’s a “Green New Deal” style partisan spending blowout masquerading as transportation legislation.

It is clear that in the first few months of this administration, a trojan horse masking a man who has been co-opted by a sweeping liberal agenda.