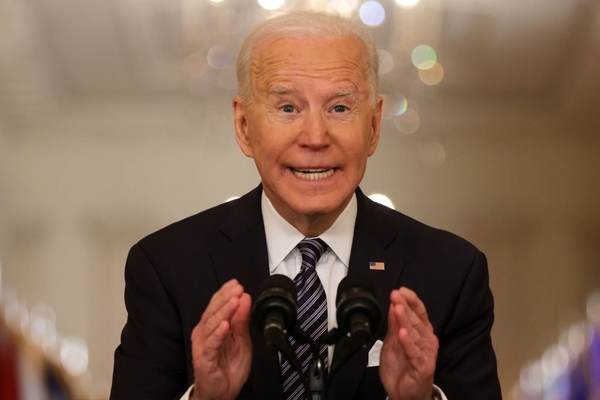 The term “Big Lie” is attributed to Nazi propagandist Joseph Goebbels; if you tell a lie big enough and repeat it often, people will believe it to be true.  Joe Biden was first to use the term “Big Lie” regarding claims of the election being stolen when he became President-elect.  January 8th, in a press conference, Biden likened Sen Ted Cruz (R-TX) and Josh Hawley (R-MO) to Goebbels (master propagandist of the Nazi regime). Biden’s bit of propaganda has been dutifully repeated by journalists.

We do not know, and we may never know, if the presidential election of 2020 was, in fact, “stolen.” The Electoral College exists to anticipate imperfections and controversies in the voting process.

The 2020 presidential election was severely flawed for several reasons:

American voters knew the left would not accept Trump’s re-election peacefully.  Left-wing radicals posted online plans to “disrupt” the country if Trump claimed a close election.  Major cities across the nation had stores boarded up in anticipation of riots if Trump was the winner.  Biden himself used the implicit threat: “Does anyone believe there will be less violence in America if Donald Trump is reelected?” he asked.

American only learned after the election that Trump’s vaccine program, Operation Warp Speed, became a stunning success; that Hunter Biden, the troubled son of Joe Biden, was under investigation by the Department of Justice, and the laptop was indeed real; that the coronavirus having escaping from a lab in China in a genuine possibility.

Indeed the 2020 presidential election was widely corrupt.  We need to look at ways to ensure an election like it is never endured again. Instead, Democrats and the media rely on the “Big Lie” somehow that 2020 was a victory for democracy.