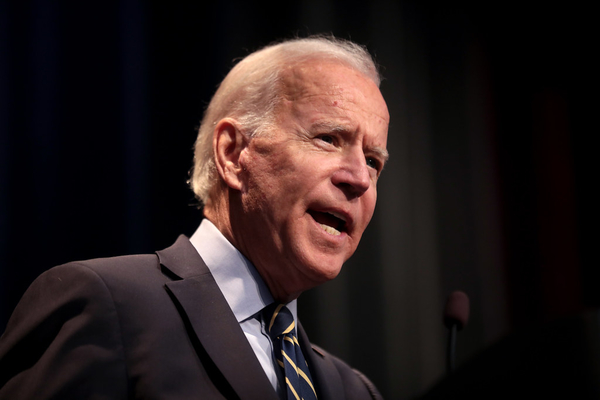 The Democrats are desperate to use coronavirus to bring Jim Crow’s law back; this discrimination will unfairly persecute racial minorities.

Bringing perspective to the problem…

As we know, there is almost zero chance vaccinated individuals will become seriously ill or die from a “breakthrough” infection. This fact comes directly from the CDC. However, Democrats, along with their fascist allies in corporate media, big business, big tech, and Hollywood, want to turn half of the country into second-class citizens over what is currently a 0.0037 percent chance the vaccinated will be hospitalized by a “breakthrough” infection and even smaller 0.00071 percent of vaccinated will die.

However, the number for breakthrough hospitalizations and death are subject to change. But this information is provided now, which makes it the best information available. With all the hysteria, we must consider the numbers could decrease.

Nevertheless, the left is coming after the unvaccinated. They desire that half of the country should not go to work, school, participate in sports, enter stores, restaurants, sporting events, and so on, as the left-wing elites are enraged with those who refuse to comply.

Looking at the CDC’s own numbers, this rampage is not about science. The left is angry that half of the country is non-compliant. The math proves the vaccinated have no rational reason to fear the unvaccinated. But for the left to bully, some 150 million people, including small children, are treated like walking biohazards.

Suppose Democrats are using the coronavirus to return to their Jim Crow roots. In that case, it will be racial minorities who face the blunt of this political prosecution, as black and Hispanic Americans are least likely to be vaccinated.

As of the latest polling, 47 percent of whites are vaccinated, and 62 percent of Asians, but Hispanics sit at a much lower 39 percent, and blacks at an even lower 34 percent.

That means that 66 percent of blacks and 61 percent of Hispanics, clear majorities, will bear the brunt of these anti-science Jim Crow vaccinations laws, mandates, and policies.

Meaning a disproportionate number of black and Hispanic Americans are being criticized by elite white racists like Biden, who just this week attacked the intelligence of the unvaccinated.

“But if you’re not vaccinated, you’re not nearly as smart as I thought you were,” Biden said Tuesday.

All this takes place as Biden transports tens of thousands of unvaccinated illegal aliens across the country, dropping them into our towns and cities.

The unvaccinated are only a threat to other unvaccinated individuals, all with the right to take the risk if they choose.

There is no scientific sense to the bigotry, prosecution, and segregation.

None of this makes scientific sense.

Right now, it is politics, bigotry, and bloodlust; however, things could change.

Democrats are sick with worry about a 2022 blowout. The left appears to use unvaccinated predominantly black and Hispanics as scapegoats and demons.