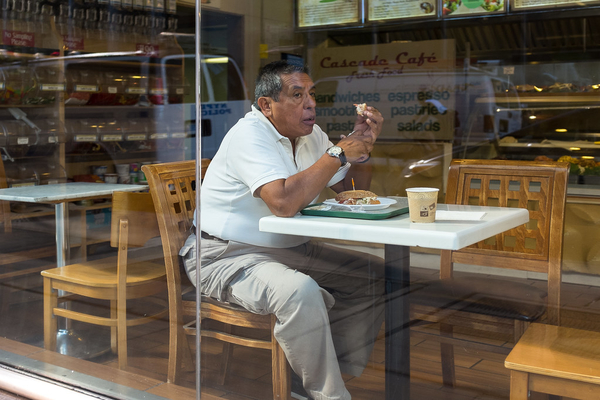 New York is set to deny service and the right to work to New Yorkers, 72 percent young blacks.

The New York Times reported that black New Yorkers aged 18-44 are 28 percent vaccinated, compared with 48 percent of Latino residents and 52 percent of white residents in the age group.

Meaning on September 13, when the city’s vaccine passport law goes into effect, 72 percent of black New Yorkers aged 18-44 will be denied service, as well as 52 percent of young Hispanics.

Not only will service be denied, but they will also be denied the right to work at these establishments.

This vaccination gap is emerging as the latest stark racial disparity in an epidemic full of them. Epidemiologists say they expect this third wave will hit Black New Yorkers especially hard.

Why would anyone trust the media or the Democrats; they tell us people are dying if we don’t wear masks, yet they are caught not wearing masks?

Why would anyone trust a health community as Texas, Florida, and South Dakota proved lockdowns change nothing.

Why trust the CDC as it spreads hysteria over the “breakthrough” coronavirus cases among the vaccinated. Even driving a car or crossing the street are nearly as dangerous.

The Democrats continue to commit horror on black Americans. As slavery, Jim Crow, the KKK, and Tuskegee experiments have not been lessons learned.

There is no doubt of skepticism in vaccines, especially black Americans, as vaccine passports openly discriminate against them.