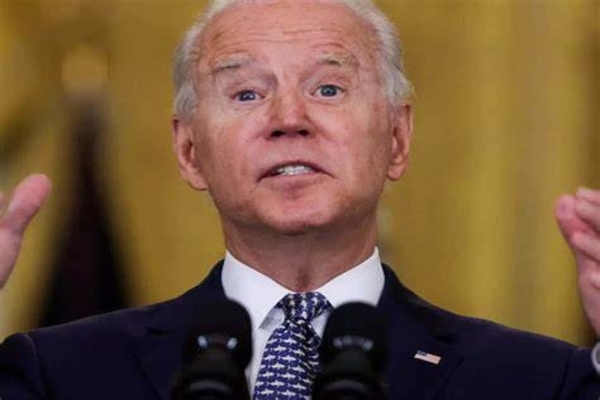 Americans desperate to escape Afganistan have flooded Congressional offices in the past several days.

Rep. Mike Bost ( R-IL) posted, “If you or someone you know is trying to get out of Afghanistan, please contact my O’Fallon or D.C. offices ASAP”:

The link was to Google Form, which is not considered a safe platform. However, members of Congress are desperate to help, as reportedly, the Biden administration is not assisting.

Congressional staffers are frustrated as they can only hope the Biden administration will act on those they helped to flag, they told Breitbart News.

“We literally explicitly promised we would help them and just didn’t,” one Republican House staffer told Breitbart News. “People have known this was going to be a problem forever, and Biden just didn’t care… I spent all weekend glued to my phone, realizing there was nothing I could do. It sucks.”

In response to Biden’s speech on Monday, A Republican House Legislative Foreign Affairs Aid told Breitbart News, “He [Biden] literally just said they didn’t get [Special Immigrant Visas] out for months [because Afghans] didn’t want to go. Fuck. You. [Biden]. These guys have been waiting to get out for months and sometimes years… His words and actions are killing hundreds and laying the groundwork for the next 9/11.”

Efforts to get Americans and Afghans out of Afganistan have politicians on both sides of the aisle posting on Twitter, including Sen. Tom Cotton (R-AK), Rep. Andy Kim (D-NJ), Rep. Alexandria Ocasio-Cortez (D-NY), and others:

Sen. Cotton’s office has received hundreds of calls from Americans trying to get out of Afganistan, as Cotton confirmed on Ruthless podcast.

Sen. Joni Ernst (R-IL) asked Secretary of State Antony Blinken and Secretary of Defense Lloyd Austin “to provide answers on the safety of these American citizens and details on the plans to get them out of Afghanistan” in a letter.