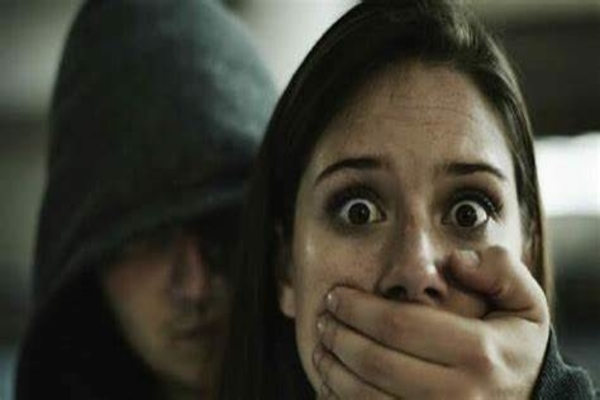 The gang that kidnapped 17 Christian missionaries in Hati demands a $17 million ransom; the Americans will be killed if not received.

The Ohio-based Christin Aid Ministries had 17 missionaries abducted near the Haitian capital Port-au-Prince on October 16 by members of the 400 Mawozo gang.

The bus carrying 12 adults and 5 children – including an 8-month old baby- making its way home from an orphanage outside Port-au-Prince was hijacked.

The violent 400 Mawozo gang has a history of killings, kidnappings, and extortion. The leader has threatened to kill his captives if his demands of $1,000,000 each are not met.

Following the release of the gang leader’s video message, Christian Aid Ministries issued a statement asking supporters for prayers and outreach to the victims’ families.

“You may wonder why our workers chose to live in a difficult and dangerous context, despite the apparent risks,” the statement said. “Before leaving for Haiti, our workers who are now being held hostage expressed a desire to faithfully serve God in Haiti.”

“Pray that their commitment to God could become even stronger during this difficult experience,” Christian Aid Ministries said.

Haitian Bishop Pierre-André Dumas of the Catholic diocese of Anse-à-Veau and Miragoâne has appealed directly to the kidnappers, asking for mercy and reminding them they will have to answer to God for their actions.

“I learned with great dismay and horror the sad news of the kidnapping,” Bishop Dumas said in his October 19 appeal on social media. “My heart as a shepherd of souls remains deeply shaken by this wicked and hateful act which continues to debase once again the already too tarnished image of our beautiful and dear wounded country of Haiti, and to mortgage our ancestors’ ideal of freedom, of fraternity, and of equality.”

The bishop pleaded with the kidnappers “to show some humanity, to have mercy on these foreign aid workers who came to help build an orphanage for poor Haitian children and orphans, and to unconditionally release these innocent victims, who include women and small children.”

“I appeal to the fundamental goodness that was placed into the heart of each of you by the Creator,” Dumas added, noting that they “will certainly have to answer one day before God, before their conscience, and before the court of history for their unworthy and inhuman acts committed against their brothers and sisters in humanity.”

Since the assassination of Haiti’s President Jovenel Moïse on July 7, there has been political and social turmoil, with rivals battling each other for power. In August, the impoverished island nation was struck by a magnitude 7.2 earthquake, and more than 2,200 people were killed.

Haiti has the highest abduction rates globally, as criminal gangs have exploited the chaos by raising money with kidnapping ransom payments.