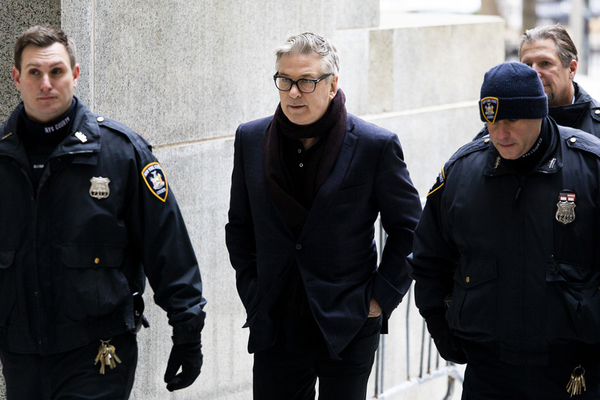 Anti-Gun Activist and actor Alec Baldwin has been trolled on social media after he discharged a gun at the movie set resulting in the death of one crew member and injuring another.

Alec Baldwin has not yet been charged with any crimes; however, the Sheriff of Santa Fe County, New Mexico, stated the investigation is ongoing. The incident occurred on the set of the movie Rust, which Baldwin is producing and staring in.

Cinematographer Halyna Hutchins was hit with a live round and taken to an area hospital, where she later died. Director Joel Souza was injured and also taken to a hospital. He has since been released, according to a tweet from actress Frances Fisher, who is also starring in the movie.

Baldwin has argued the Second Amendment needs to be “rethought.”

“The Second Amendment is not a moral credit card that buys you all the guns you want. The law needs to be rethought,” he tweeted in 2018 in response to an NRATV ad calling out “every Hollywood phony” and members of the “lying media.”

In 2017, Baldwin tweeted “I” wonder how it must feel to wrongfully kill someone…” in response to a fatal police shooting in Huntington Beach, CA.

Now, his speculation has come back to haunt him.