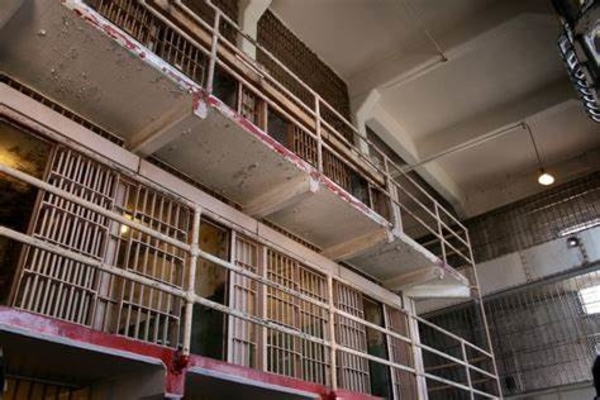 According to a court filing, many J6 defendants were removed from their jail cells at the District of Columbia jail on Nov 11.

The situation began after a defendant who refused to wear a mask reported a family member of Megg Kelly, later revealing to Megg Kelly’s lawyer. The defendant was then sprayed with a chemical substance described as “some kind of mace or pepper spray” by prison guards, according to a filing in federal court.

“They sprayed mace or some type of gas at an inmate and kept missing so it went into an intake that fed into other cells, and the lady with the key left because she didn’t like the gas, so the inmates in the cells who were being fed the gas from that intake were locked in for like 15 minutes while it was going into their rooms and they couldn’t see or breathe,” the family told lawyer Jonathon Moseley.

First to break the news was reporter Julie Kelly:

Rumors indicate there is likely cruel treatment of J6 defendants awaiting trial; much is behind closed doors. The stories appear truthful; last week, a defendant was released from pretrial custody due to a U.S. District Court Judge citing the jail failed to provide proper medical care.

The U.S. Marshals Service held an unannounced tour of the prisons in mid-October. Officials found the J6 detainees had suitable prison conditions; however other parts of the same prison “do not meet the minimum standards of confinement.”

In a letter, Lamont Ruffin, the acting U.S. Marshal for Washington DC, told Quincy Booth, director of the D.C. Department of Corrections, that he himself went to the jail and saw “evidence of systemic failures.”

Prison guards were said to shut off water to cells as punishment routinely, and many cells had “large amounts of standing human sewage (urine and feces) in the toilets,” inspectors found.