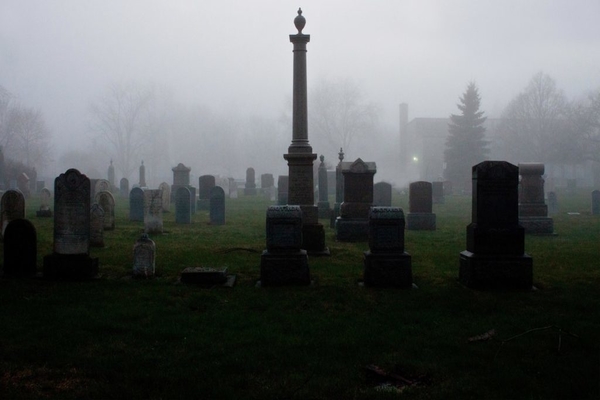 Abortion once again the number-one cause of death globally in 2020. A record 42.7 million unborn babies killed in the womb, according to the data provided by Worldmeter.

As of December 31, 2020, there have been 42.7 million abortions performed over the course of the year, while 8.2 million people died from cancer, 5 million from smoking, and 1.7 million from HIV/AIDS, Worldmeter revealed.

Worldwide deaths from the coronavirus in 2020 totaled 1.8 million, as reported by John Hopkins University.

Worldmeter is voted one of the best free reference websites by the American Library Association (ALA). Worldmeter keeps a running tally through the year of major world statistics, including births, deaths, population, automobiles produces, books published, and CO2 emissions.

The total number of abortions performed worldwide is also registered, based on the latest statistics on abortions published by the Workd Health Organization (WHO).

There are more deaths from abortion in 2020 than from cancer, malaria, HIV/AIDS, smoking, alcohol, and traffic accidents combined, globally, as reported by Worldmeter statistics.

“The social justice cause of our time,” is how certain observers see the shocking number of deaths from abortion since the sheer magnitude of the problem completely overshadows other human rights issues.

On December 28, Christians around the world celebrated the Feast of the Holy Innocents, commemorating the decree by King Herod that all male children in Isreal under the age of two were to be slaughtered in the effort to kill the newborn Christ child. The massacre of the Innocents has been compared to the modern practice of killing babies through abortion by Pope Francis.

“Together strong, life unites!” is the theme for the 48th annual March for Life in the United States, which will take place in Washington D.C., on January 29, 2021.

The stated purpose of the march is to end abortion by “uniting, educating and mobilizing pro-life people in the public square.”

The annual march commemorates the infamous January 22, 1973, Supreme Court decision in Roe v. Wade which, together with the 1992 Planned Parenthood v. Casey, invalidated 50 state laws and made abortion legal and available on-demand throughout the United States.