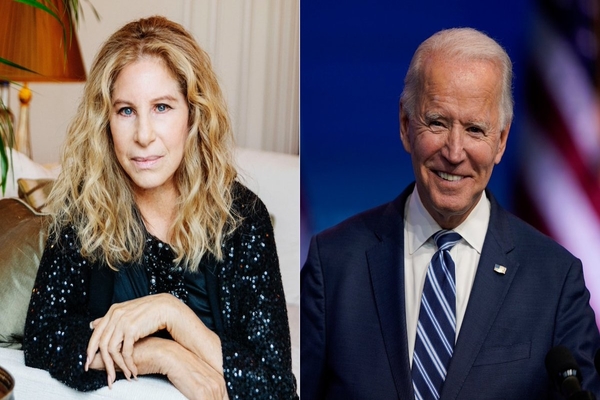 She took to Twitter sharing her political insight, alleging the party has no belief in fair and free elections and intends to deprive voters of their rights.

“The GOP no longer believes in free and fair elections. This is why they are taking away the rights of voters. They want an authoritarian state,” Streisand said in her post.

Streisand often delivers running commentary on the state of the GOP; she once accused former President Donald Trump of making her gain weight due to her switch from liquids to pancakes flooded with maple syrup after hearing the morning news.

Streisand was one of Biden’s most prominent campaigners in 2020.  Several virtual fundraisers raised money for then-candidate Biden. In addition, she regularly bashed Trump on social media, blaming him for coronavirus deaths in the country.

Using Twitter as her megaphone last month, she declared Trump a saboteur of the nation’s public health.

Streisand has been one of Trump’s most outspoken critics; she penned a column for the Huffington Post in 2017 saying the new president’s first 40 days in office pales compared to those of this predecessor.

“Trump has promised to ‘make America great again.’ What makes America great is when our government is as good as our people, and acts with compassion and decency and humility,” she wrote. “He has failed this test already in his first 40 days.”

In August 2016, the singer vowed to move to Australia if Trump won the election, all while never following through with her threat.