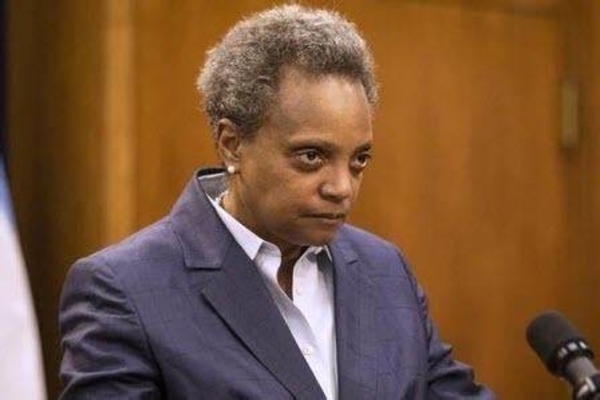 The Chicago Sun-Times reported that between 7 pm Saturday and 6:11 am on Sunday, 45 people were shot, four fatally.

Saturday night’s violence means “155 people have been shot” so far this month; 23 were fatal.

ABC7 reports one of the fatal shootings on Saturday night was a female Chicago Police officer.

The officer was shot while working a traffic stop with a male officer at 9:10 p.m. “in the 6300-block of South Bell Avenue.”

Officers stopped a car with three suspects, two males, and one female; at least one of the three opened fire on the officers. The female officer was killed, and the male officer was hospitalized in “critical condition,” as the Chicago Tribune reported.

The officers were able to return fire, wounding one of the suspects was noted in the Herald-Review.

The Chicago Tribune stated police had apprehended the two male subjects while the female is at large.