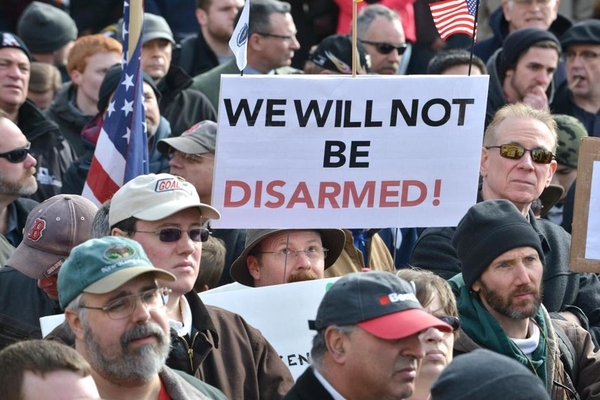 The Missouri Senate passed legislation designed to prohibit the police from enforcing the numerous federal gun controls in the state on Thursday night.

The push to nullify federal gun controls has been introduced “for the last five years and has gone nowhere.” Now the election of Joe Biden, combined with his radical gun control push – including executive gun control – serving as the incentive to get the “Second Amendment Preservation Act” over the top this year.