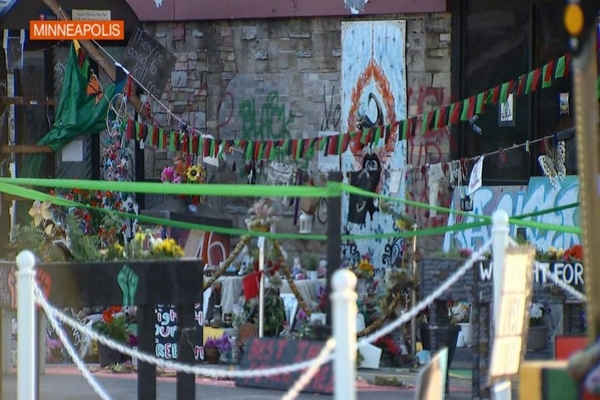 The first anniversary of George Floyd Day kicked off with a shooting in Minneapolis, Geroge Floyd Square, with the scene partially captured on live TV.

As ABC News was discussing a “moment of silence,” the shooting broke out.

According to Garrett Tenney with Fox News, one person showed up at a local hospital with a gunshot wound.

“At least 13 people were killed in 13 mass shootings spread across ten states,” CBS News reported on the eve of George Floyd Day.

The most tangible effect of The Great Awokening triggered by Floyd’s death is that the timing seems appropriate.