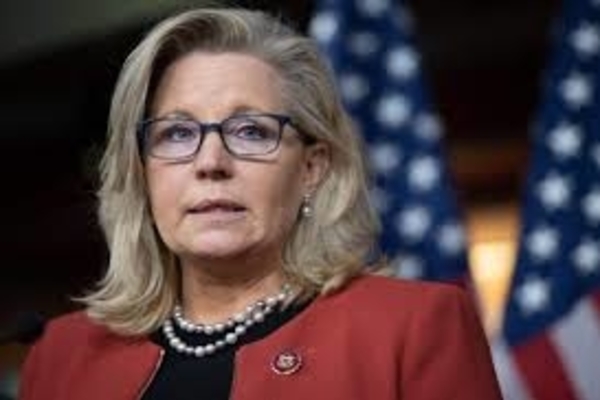 Representative Liz Cheney (R-WY), House Conference Chair, said former President Donald Trump did “not have a role as the leader of our party going forward.” While on Sunday’s broadcast of Fox News.

“Is this still the party of Donald Trump. Does Marjorie Taylor Green still hold a solid place in that party?” Host Chris Wallace asked.

Cheney continued, “Somebody who has provoked an attack on the United States Capitol to prevent the counting of electoral votes, which resulted in five people dying, who refused to stand up immediately when he was asked to stop the violence. That is a person who does not have a role as the leader of our party going forward.”

“We have to make sure that we are able to convey to the American voters, we are the party of responsibility, we are the party of truth, that we actually can be trusted to handle the challenges this nation faces like COVID, and that’s going to require us to focus on substance and policy and issues going forward, but we should not be embracing the former president,” she added.