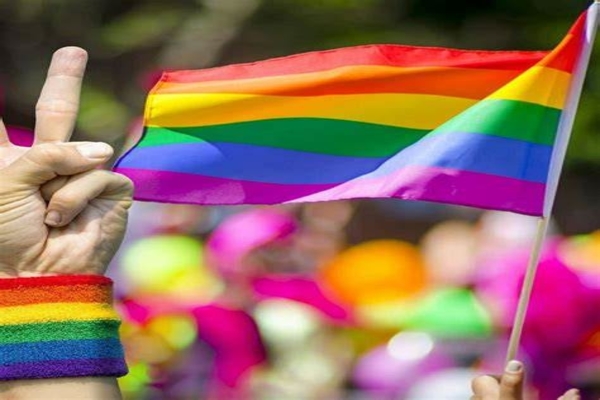 According to a recently published article in the Journal of Medical Ethics, parents who oppose their children’s hormonal and surgical transformation should be excluded by governments.

Maura Priest, a candidate professor at Arizona State University, wrote, when parents reject the claims of transgender of their children, “parents should lose veto power over most transition-related paediatric care.”

In the June 8th article, Priest argues that trained medical scientists should defer to the children’s wishes once it is decided that the child is “informed and competent” to make a lifetime decision over their medical health, sexual relations, and reproductive choices:

If the medical community is to take LGBT testimony seriously (as they should), then it is no longer the job of physicians to do their own weighing of the costs and benefits of transition-related care. Assuming the patient is informed and competent, then only the [child] patient can make this assessment, because only the patient has access to the true weight of transition-related benefits.

The medical sector is seeking to grab more status and power from parents. The article has no regulatory power; however, it encourages like-minded judges, doctors, and politicians to expand the sector’s legal authority, customer base, and revenues despite the opposition from the public.

Thousands of girls and boys have been nudged, pulled, and pushed into declaring the psychological distress over the female-or-male sex of their bodies. The declarations have seen a wave of expensive treatments that do not show any clear evidence of success.

The Biden administration supports the claim that people deserve treatment for the distress of the supposed wrong sex of their bodies. The administration is helping push the progressive doctrine that taxpayer’s dollars should be used to liberate people from any constraints of their freedom.

However, the gender claims justify the greater role for university-trained specialists, ethicists, laws, and regulations in society. Progressive reporters largely back this political movement in the establishment media, where few show skepticism about transgender claims.

There is little scientific or medical evidence of any benefits from the offered treatments for the claimed psychological distress, such as hormones, surgery, and a wide variety of civic regulations.

Corporate pressure on employees and customers to validated people’s claims to have changed their sex is included in the regulation.

Many establishment medical professionals denounce fellow professionals who spotlight the health risks from drugs, hormones, surgery, or the sexual and social isolation of people who claim to be transgender or the alternative mental health sources of the children’s claims. Yet there is growing testimony that the medical damage to children caused by progressives is significant and growing:

Reporting of the number of youths who have reversed their claims of being transgender has been limited by the establishment media outlets:

According to a growing number of polls and public debates, the American public is alarmed at the government rewriting of rules developed to help the two complementary sexes – girls and boys, men and women -compete and cooperate.

Few of the leading GOP politicians have denounced the expansion of transgender.