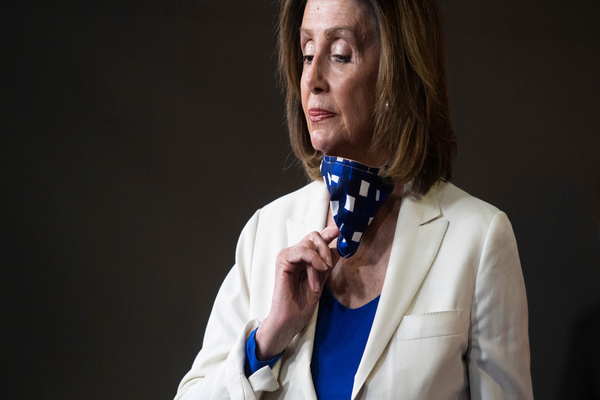 Republicans blast House Speaker Nancy Pelosi (D-CA) along with her January 6 “Crucifix Committee” and her “prewritten narrative,” stating she “bears responsibility as Speaker of the House for the tragedy.”

“Nancy Pelosi bears responsibility as Speaker of the House for the tragedy that occurred on January 6th” for not having enough law enforcement protecting the Capitol, stated Rep. Elsie Stefanik (R-NY):

“Why was the Capitol left so vulnerable that day? Why wasn’t the National Guard here? Why didn’t we have a better security posture? What changes are needed to make sure it never happens again?” he asked.

McCarthy said, “On January 6, these brave officers were put into a vulnerable and impossible position because the leadership at the top has failed.”

The comments come from Kinzinger’s statement Sunday after accepting Pelosi’s appointment that “lies and conspiracies” have threatened “our self-governance.”

“For months, we have searched for answers and what process we should use to get them. For months, lies and conspiracy theories have been spread, threatening our self-governance,” Kinzinger said in a statement.

Tuesday morning Liz Cheney said regarding the investigation, “I think that Congressman Jordan may well be a material witness” for the event on January 6, and that “There are some in my party, including Leader McCarthy, who continue to act as though this is about partisan politics. I think it’s really sad. I think it’s a disgrace.”: