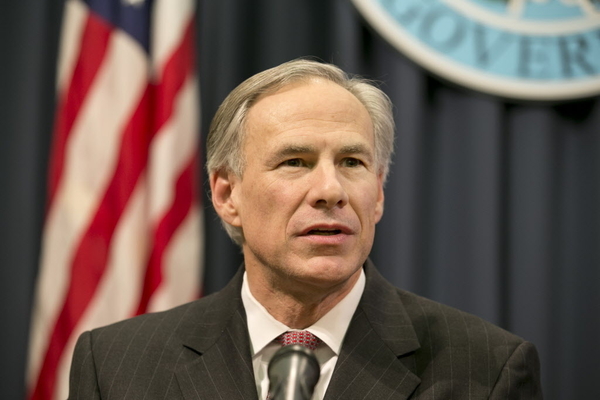 The final versions of controversial voter integrity legislation pass the Republican-controlled House and Senate in Texas, even though Democrats tried to oppose it for months.

The House voted to pass the bill 80-41 with one Republican joining the Democrats, hours later the Senate passed the legislation with an 18-13 party-line vote, it will now go to Gov. Greg Abbott’s (R-TX) desk to be signed into law.

Abbott called two separate special legislative sessions to pass the voting legislation. In July, 57 of the 66 House Dems fled the state to Washington, DC. to strip away the two-thirds present quorum to conduct any business.

“Under the House rules, two-thirds of the chamber’s members must be present to meet quorum, the number of lawmakers needed to move legislation,” The Texas Tribune noted.

Once the legislation passed in the Senate, Abbott said he looks forward to signing the bill into law while he explained the importance of the legislation:

Protecting the integrity of our elections is critical in the state of Texas, which is why I made election integrity an emergency item during the 87th legislative session.

Senate Bill 1 creates uniform statewide voting hours, maintains and expand voting access for registered voters that need assistance, prohibits drive-through voting, and enhances transparency by authorizing poll watchers to observe more aspects of the election process. The bill also bans the distribution of unsolicited applications for mail-in ballots and gives voters with a defective mail-in a ballot the opportunity to correct the defect.

Abbot also thanked those election officials stepping up to pass the legislation.

According to the left-wing media outlet the Washington Post, Texas joins the other 17 states passing voter integrity laws since the 2020 election.

“Supporters of the Texas bill argued that it was necessary to restore voter confidence in the state’s elections — even though top state officials said there was no evidence of significant fraud that would have altered the results last year,” the Post wrote.

After the passage of the bill, Sen. Bryan Hughs, the Republican author, said, “All of these pieces put together will give us a secure system for everybody. … It’s a big deal.”

“Anyone who tells you there’s no voter fraud in Texas is telling you a very big lie. We know what happens. The right to vote is too precious. It costs too much for us to leave it unprotected,” Hughes added.