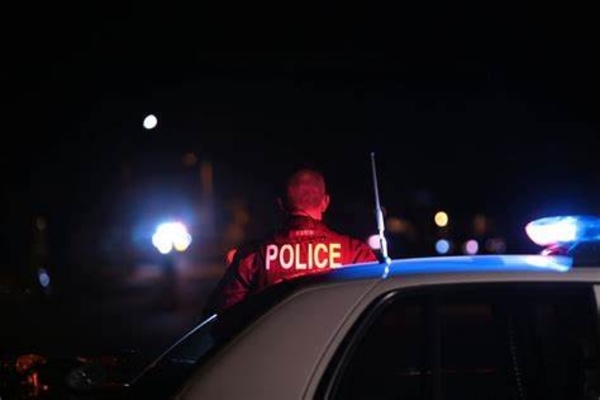 The New York Times noted two NYPD officers in the Bronx were shot Wednesday night while responding to reports of a man with a gun.

The officers, one male and one female are expected to survive.

A female officer, who has been with the force for one year and serves in the U.S. Air Force Reserves, was immediately hit during the altercation on Wednesday and shot twice in the upper right arm, police said.

She returned fire about five times, hitting the suspect.

The second officer, an 8-year veteran, wrestled the suspect to the ground when he was struck in the right armpit area, with the bullet coming out of his left chest.

The shooting suspect condition has been “upgraded to serious from critical” after being shot three times during the shoot out with police.

NYPD commissioner Dermot Shea noted the suspect was a “career criminal with far too many arrests.”

Shea also noted the firearm used by the suspect was reported stolen in Georgia last year.

FOX News reported that Mayor de Blasio suggested there are “too many guns out there.” He added the criminal’s alleged use of a stolen gun is “another example of a gun from out of state, comes into our city, hurts a New Yorker.”

NYPD News quoted Police Benevolent Association president Patrick Lynch saying, “Yes, there’s guns on the street, but perps aren’t afraid to carry them. They’re not afraid to put it in their belt, put it in their pocket, and pull it out on a police officer. That’s the problem.”