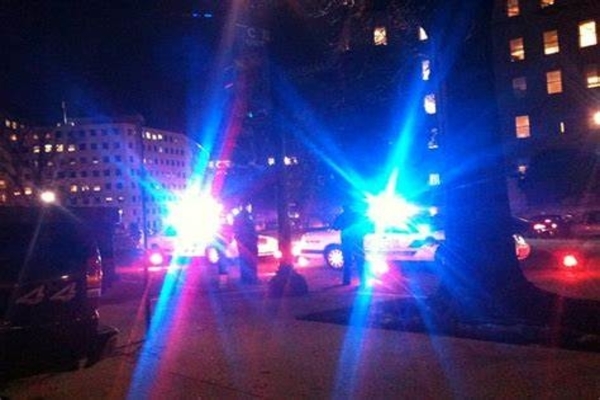 Juneteenth celebrations nationwide were marred by shootings and death.

ABC News reports Oakland’s celebration at Lake Merritt was interrupted by gunfire at 6:22 pm.  Once the shooting ends, seven victims were discovered; a 22-year-old man was killed in the incident.

Two people were killed in Baton Rouge after a concert, shooting erupted.

ABC News stated the shooting occurred in a parking lot; following a fight, and multiple guns were involved.

Two separate shootings in Clover, South Carolina, reported WSOC-TV.  Three people were wounded, including a 17-year-old boy, in one of the shootings.  A car pulled beside another vehicle in which a family traveled and opened fire in the second shooting.

A 19-year old was shot and killed after allegedly shooting at a police officer in Flint, Michigan.

A City of Flint Police Department press release says, “Preliminary investigation indicates the officer, who was working a traffic point for the Juneteenth Celebration, was fired upon by the lone occupant of a vehicle who drove up to him at the traffic point. Upon taking fire, the officer returned fire, striking the suspect.”