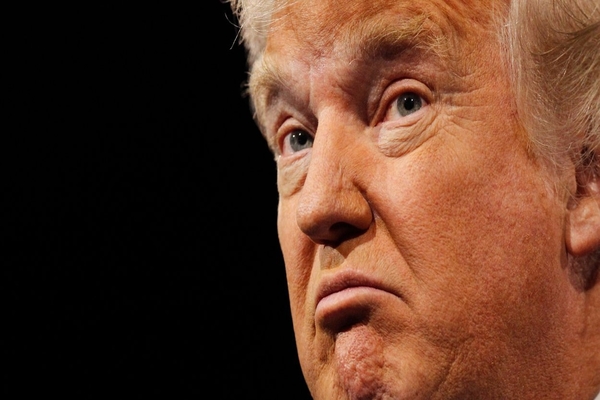 (breitbart) – The establishment media was caught in a hoax when they parroted the talking point that the “seven-hour gap” in the Trump White House phone log on January 6 implied the former president was up to something “nefarious.” It later emerged the gap was likely a result of using ordinary landlines and cell phones.

Before the CNN report revealed the talking point was a hoax, the establishment media jumped to the conclusion that the gap implied “nefarious” activities and equivocated the story to the Watergate scandal.

“Who was he talking to? What was he doing?” said Bob Woodward.

“There seems to be a poorly executed cover-up going on here,” quipped Stephen Colbert.

Many in the media questioned whether Trump was using a “burner phone” and likened Trump to a “drug dealer” if he were to have been caught using one. Despite the claim being unfounded, it was repeated multiple times across major network channels.