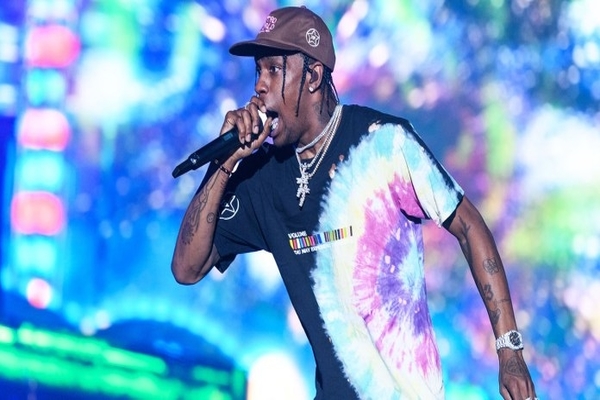 The former manager of Travis Scott has spoken in the wake of the fatal concert in Houston, calling Scott the worst person he’s ever met in his career.

Shane Morris, Scott’s former manager, released a video in the wake of the tragedy, describing his bad experiences with Scott and indicating he thought something like the Astroworld incident would happen before it did.

“When he sees people in harm or in danger, he tends to only continue thinking about himself. And to make it worse, he’s been doing this for years at other concerts.” Morris has also accused Scott of faking schemes and digital hits to enhance his popularity.

Morris claimed Scott left him for dead in Los Angeles after a seizure; additionally, he cited Scott’s assaults and theft of production sessions. For years Morris has documented his contempt for Scott; some stories alleged Scott’s misconduct in 2013.

Some blamed Scott for the crowd crush casualty event, with many people killed and injured in unsafe conditions. It has been noted the rapper failed to end the show when it became apparent people were being hurt.

There has been severe injury to Scott’s fans before; he instructed fans to clime security barricades in one incident. Multimillion-dollar lawsuits have already been filed against Scott in connection to the tragedy. The Houston Police continues to investigate the deaths.