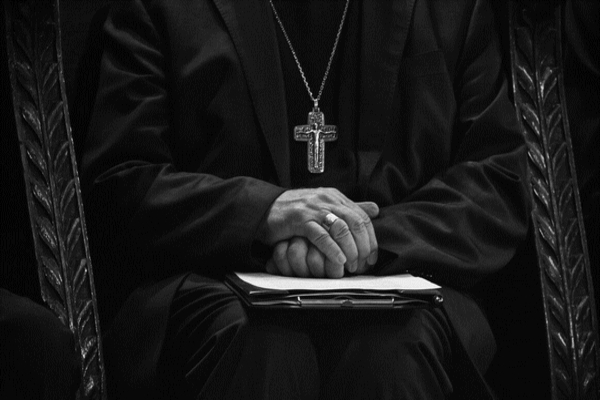 Biden’s White House continues to struggle with his support of abortions, even as he claims to be a practicing Catholic.

The president’s contradictory position faces backlash as reports indicate his eagerness to attack the new pro-life law in Texas for political gain.

White House press secretary Jen Psaki was questioned by EWTN’s Owen Jensen about the issue after the president condemned the new pro-life law in Texas.

“Why does the President support abortion when his own Catholic faith teaches abortion is morally wrong?” Jensen asked.

After Jensen continued to press Psaki on Biden’s position, she said he believed it was “up to a woman to make those decisions” about aborting her child.

Psaki dismissed him as a “wise guy” and moved on to other reporters.

Democrat abortion activists applauded Psaki for calling out Jensen for “being a man” and asking questions about abortions; however, the exchange shows the White House unable to answer the question about Biden’s contradictory position.

The White House either repeats he is a supporter of abortion rights or he is a practicing Catholic.

Jensen questioned Psaki about Biden’s position on abortion on Inauguration Day, but Psaki only reiterated the president’s decision to continue attending Mass.

“I will just take the opportunity to remind all of you that he is a devout Catholic and somebody who attends church regularly,” she said.

When asked about Biden’s support for the Equality Act, where doctors are forced to perform abortions against their conscience, Psaki reiterated his support for Roe V. Wade Supreme Court decision.

“The President has been a longtime supporter of Roe v. Wade,” she said. “It has been his consistent belief that should be law, and he will fight to continue to protect that as being law.”

In June, she was asked about Biden’s position on abortion; Psaki replied the president’s faith was a private matter.

“The President’s faith is personal. It’s something that has helped guide him through some challenging moments in his life,” she said. “And that’s how many Americans see their faith as well, not through a political prism.”

After the United States Conference of Catholic Bishops voted to draft whether public figures claiming to be Catholic could receive communion while vocally supporting abortion in a teaching document, Biden struggled with the question.