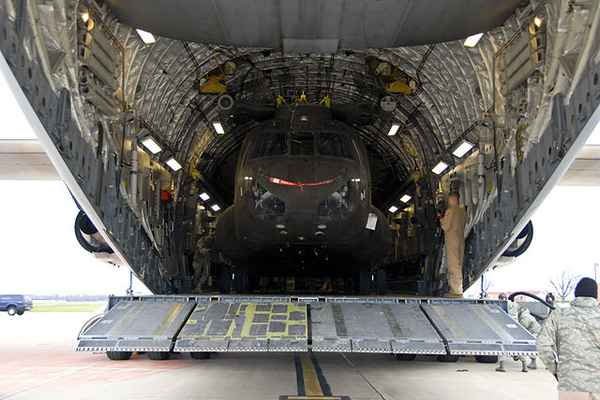 President Biden struggles to evacuate all Americans from Afghanistan before the August 31 deadline. According to the Associated Press (AP), an extension to the deadline requires “the Taliban’s acquiescence.”

“At the current rate, it would be difficult for the U.S. to evacuate all of the Americans and Afghans who are qualified for and seeking evacuation by Aug. 31,” reported the AP. Since Sunday, thousands of Americans have been stranded as “armed Taliban checkpoints to paperwork problems,” causing issues.

The Pentagon “declined to say whether Defense Secretary Lloyd Austin had recommended to Biden that he extend the Aug. 31 deadline. Given the Taliban’s takeover of the country, staying beyond that date would require at least the Taliban’s acquiescence.”

On Thursday, John Kirby, a spokesman for the Pentagon, said, “I think it is just a fundamental fact of the reality of where we are, that communications and a certain measure of agreement with the Taliban on what we’re trying to accomplish has to occur.”

When Kirby was asked how many “American citizens” are stranded in Afghanistan, she responded, “I don’t know.” However, the White House claimed 11,000 of those who “self-identified” as Americans remain on Tuesday; Friday, they claimed the amount is unknown.

Tuesday’s reports from the media suggest 10,000 to 40,000 Americans remain in Afghanistan.

The AP reported 15,000 were trapped on Thursday. Russia has offered to evacuate Afghans while the French is rescuing foreign nationals outside their embassy.

Former President Trump explained how President Biden should have handled the Afghan withdrawal.

“First you bring out all of the American citizens. Then you bring out ALL equipment. Then you bomb the bases into smithereens,” Trump’s statement said. “AND THEN YOU BRING OUT THE MILITARY.”

“You don’t do it in reverse order like Biden, and our woke Generals did. No chaos, no death—they wouldn’t even know we left!” said Trump.