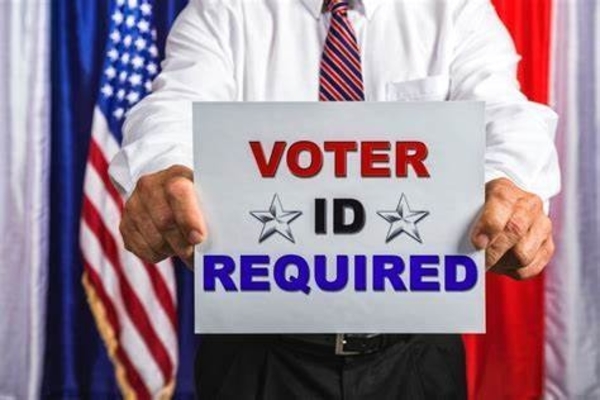 Cramer explained that the bill would “shine a light” on the hypocrisy of those who support vaccine passports, all while rejecting individuals presenting an ID to vote.

“If states that take federal money for elections feel the need to make residents verify a piece of information as private as their vaccination status just to return to normalcy, then they should have no problem requiring people to prove they are who they say they are when they go to vote,” Cramer said in a Tuesday statement, adding that it will “ensure those states are being consistent about their identification requirements and shine a light on those who hypocritically oppose Voter ID laws but support vaccine passports.”

According to Fox News, Cramer plans to introduce the measure “as both a standalone bill and as an amendment to Democrat’s $3.5 trillion spending plan.”

Widespread vaccine passports have not yet been implemented; Cramer’s proposal comes as Mayor Bill de Blasio (D-NY) proudly announced plans to force private businesses in New York City to discriminate against the unvaccinated by not allowing them to enter indoor restaurants, gyms, and entertainment venues.

“The Key to New York City. When you hear those words, I want you to imagine the notion that because someone’s vaccinated, they can do all the amazing things that are available in the city,” he said, explaining that the “wonders” of New York City will only be available to the vaccinated.

“And if you’re vaccinated, all of that’s going to open up to you. You’ll have the key, you can open the door. If you’re unvaccinated, unfortunately, you will not be able to participate in many things,” he warned.

“That’s the point we’re trying to get across,” de Blasio said, adding it is “time for people to see vaccination as literally necessary to living a good and full and healthy life.”

“We have passes. They’re on apps. They’re on phones. It’s very simple. You can operate a restaurant. Just say you have to show that you were vaccinated when you walk in the door. It’s going to help your business, not hurt it,” he said this week.