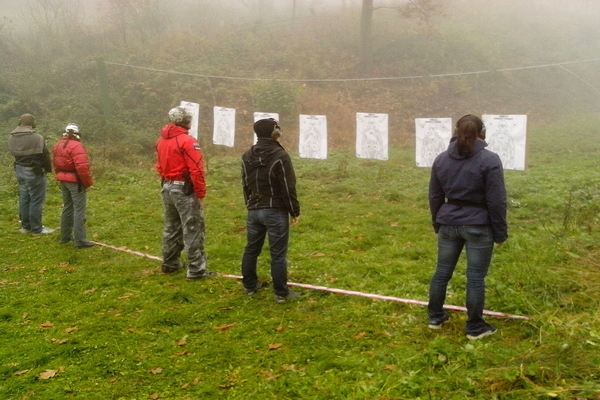 The Czech Republic Senate approved a right to self-defense with a weapon as an addition to its Charter of Fundamental Rights and Freedoms.

A total of 54 out of the 74 senators voted in favor of amending the charter; the need for a three-fifths majority was surpassed. Czech President Milos Zeman has expressed his support for a European Second Amendment previously. The president cannot veto the constitutional change; in any case, it becomes law once signed.

A broadcaster of Czech Radio reported, the new section of the charter will read, “the right to defend one’s own life or the life of another person with a weapon is guaranteed under the conditions laid down by law.”

The amendment originated from a successful petition campaign with over 102,000 signatories, including constitutional officials, demanding the right to bear arms in self-defense be added to the constitution in response to European Union moves to place continent-wide limits on owning firearms and other weapons.

The Czech Republic had been forced to implement European Commission regulations on firearms in the past. The constitutional change prevents any EU directives restricting the right to bear arms by citizens and residents of the country.

The European Commission argued the restriction of firearms was needed to fight terrorism. However, critics note terrorists are mostly found using illegal weapons.

The Czech Republic has fought against EU pushes for gun control for years. President MilošZeman has been an ardent supporter of the right to bear arms, signing the petition that led to the constitutional change in 2018.

The year prior, Zeman brandished a fake rifle during a press conference with the words“for journalists” inscribed on its side, despite the fact the only “ammunition” it contained being Becherovka liquor.

Contrary to European Union bureaucrats, the Czech leader has argued that European citizens should have a right to bear arms to defend themselves against terrorists.