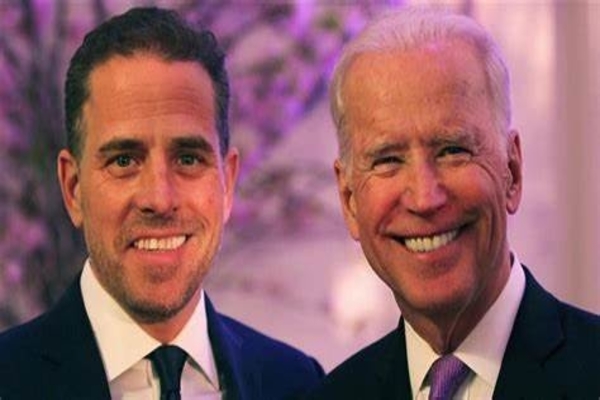 Among more than 100 events scheduled in Hunter’s diary at the VP’s residence at the Naval Observatory in Washington, DC, some meetings appear to overlap with Hunter’s business interests.

“Breakfast with Dad — NavObs” is one such meeting recorded for 8:30 a.m. on Nov. 19, 2015. Five photographs date-stamped on that day and taken at 10:03 a.m., and 10:04 a.m. appear on the laptop, showing Joe posing with four of Hunter’s business associates, including Mexican billionaires Carlos Slim and Miguel Alemán Velasco.

One photo also features Velasco’s son Miguel Aleman Magnani, the founder of budget airline Interjet, at whose Acapulco mansion Hunter and wife Kathleen had stayed that March. Jeff Cooper, a longtime Biden family benefactor, who ran one of the largest asbestos litigation firms in the country, Illinois-based SimmonsCooper, also appears along with Hunter.

Cooper and Hunter had been working on energy deals in Mexico and elsewhere in Latin America. A 2013 email from Cooper demonstrates their high expectations of the association with the Aleman dynasty.