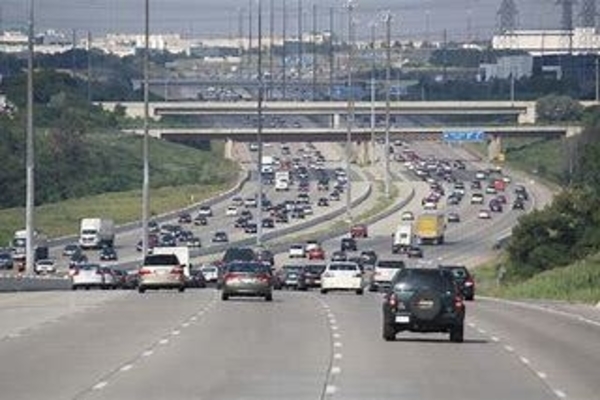 The text, which Breitbart News exclusively obtained from U.S Senate sources not authorized to leak it, details how the federal government would mandate states to craft “Green New Deal”-style programs with local metropolitan planning organizations (MPO’s) to fight “climate change.”

“A state, in consultation with any metropolitan planning organization designated within the state, shall develop a carbon reduction strategy,” according to the text, which is also in the officially released version of the bill. [Emphasis added]

Metropolitan planning organizations (MPO’s) are overseen by the federal government, designated by agreements between the governor and local governments representing localities in all urbanized areas (UZA’s) with populations over 50,000, ad the U.S. Census determines, according to the Federal Transit Administration. The National Association of Regional Councils estimates there are at least 420 MPOs in the United States.

States would be required to present their carbon reduction programs no later than two years after the bill’s enactment for approval to the transportation secretary. To be “green” enough, several requirements must be met.

Requirements include but are not limited to:

States would be required to develop a plan to keep track of total emissions from the production, transport, and use of materials used in the construction of transportation facilities within their state, at their “discretion.”

Breitbart News was told by sources familiar with the drafting of the text that for months it was written in secret outside the normal legislative process, which should happen in relevant committees of jurisdiction. The unauthorized leak came out of concern that the murky and secretive process behind the bill may have led to widespread corruption throughout its nearly three thousand pages, Breitbart reported.

The final text of the legislation was released late Sunday evening and is almost the same as the near-final draft provided as an unauthorized leak from Congress to Breitbart News. The final bill has one less page.

House Speaker Nancy Pelosi (D-CA) said she would not bring the bipartisan bill for a vote unless it also comes with the $3.5 trillion reconciliation infrastructure bill.